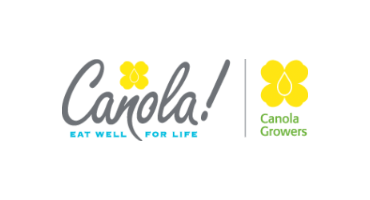 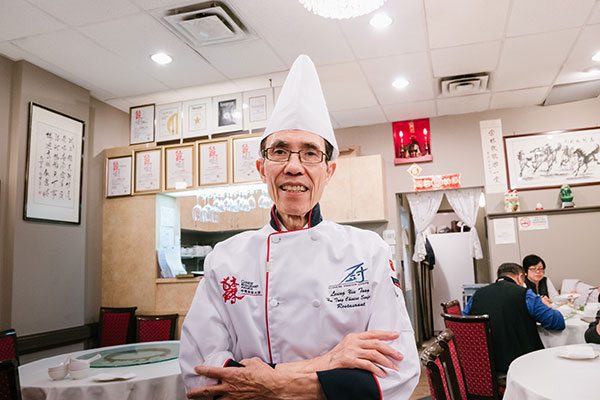 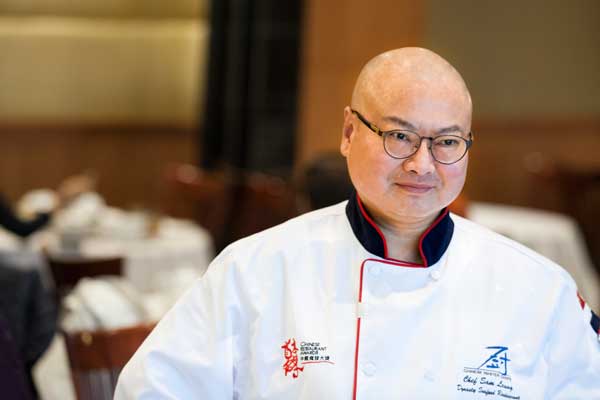 Chef Sam Leung started his apprenticeship and learned the basics of Chinese cooking in 1980 at the Guangzhou Restaurant in China. He immigrated to Vancouver in 1985 and served as the head chef at restaurants such as East Lake, Floata and Dynasty Seafood Restaurant. Chef Leung has reinvented numerous Cantonese dishes that are praised by both mainstream and Chinese diners. Since 2011 he has received various accolades including six Critics’ Choice Signature Dish Awards from the Chinese Restaurant Awards. In recognition of his achievements, the Awards bestow on him the title of “Chinese Master Chef” in 2017. In 2018, Chef Sam Leung decided to officially retire from the scene to enjoy his life and happiness.

The Future of Chinese Cuisine

Connecting the World with Chinese Cuisine 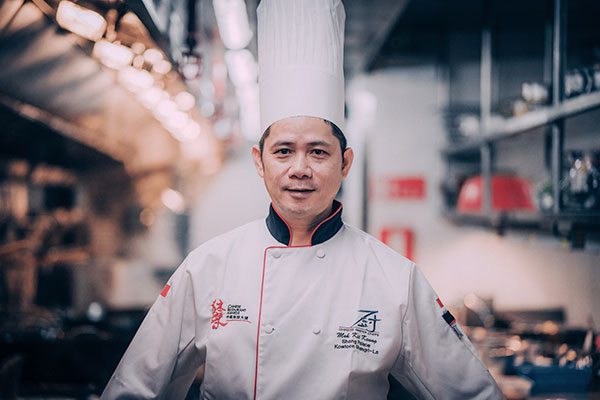 Chinese Master Chef Mok Kit Keung has a wealth of international experience. Apart from working as head chef in Singapore for 20 years, he has been invited as a guest chef to various countries. In 2014, he was invited to the sixth annual Chinese Restaurant Awards in Vancouver and to participate in Singapore’s annual Asian Masters event in 2013. He was the only Chinese chef that cooked at the 2012 Melbourne Food and Wine Festival. He was also part of the panel of judges for the Best of the Best Culinary Awards, which was organised by the Hong Kong Tourism Board.

He has also prepared meals for King Mohammed VI of Morocco, the president of Russia and many other prominent dignitaries and celebrities from around the globe.